Whilst we have reduced the number of matches, Old Bury Hill, Milton and Bonds Lakes can all be booked for matches. There is a minimum booking of ten (10) pegs unless otherwise agreed in advance. Final peg numbers must be confirmed 48 hours in advance of fishing; you will then be liable to pay for this number of pegs irrespective of non-attendance.

All match peg bookings assume the use of one rod only, extra rods are charged at day ticket prices.

All our lakes offer great summer and winter sport with Old Bury Hill Lake and Milton Lake being particularly well known for their winter fishing when quality bags of bream, roach, rudd & perch as well as the occasional crucian carp and tench are reported. Winter match weights are consistent with specimen roach, rudd and perch to over 2lb regularly making up the weights. 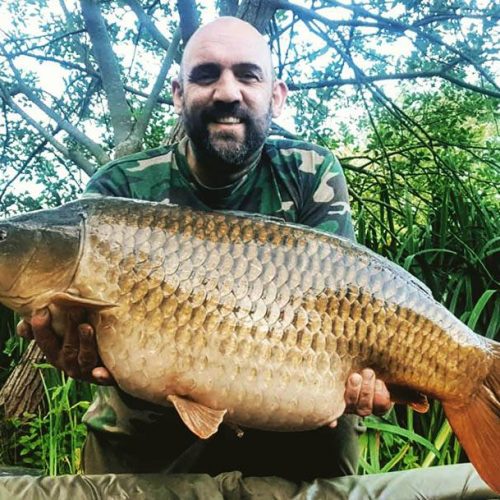 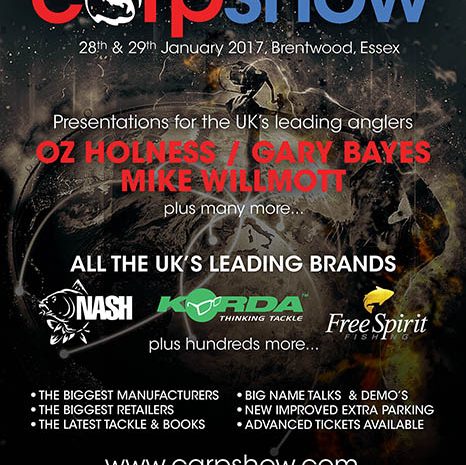 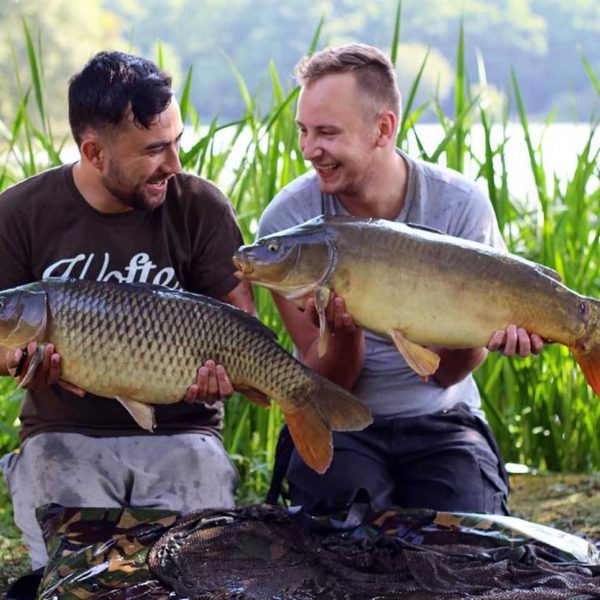 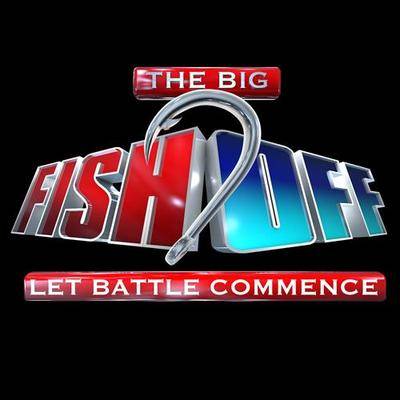